Kendall Halpern did the unthinkable when it comes to varsity sports. For six years, Halpern became a leader for the Syosset Braves. 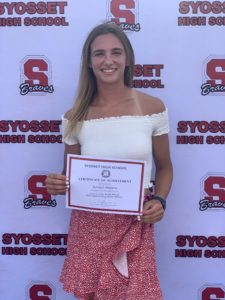 As a seven-time captain, Halpern played on the girls varsity soccer, basketball and lacrosse squads. She is an All-County recipient in each sport, and that’s why Syosset chose her as the school’s Female Athlete of the Year.

She is committed to play Division I lacrosse next year at Northwestern University. 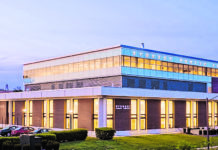