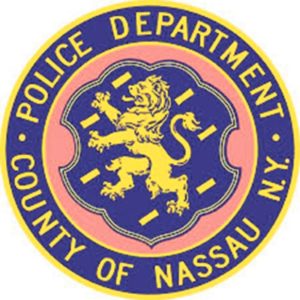 The Nassau County Police Department’s Homicide Squad is investigating a murder that happened on March 20 in Syosset.

Detectives said the police officers responded to a call at about 9 p.m. for a “domestic disturbance” on Syosset Circle. When they arrived, 66-year-old Frances Kazer and her husband, 69-year-old Howard Kazer, were found with multiple stab wounds in the torso region.

Their son, Ian Kazer, has been identified as the suspect and was taken into custody. The 29-year-old was reportedly laid off from his job early Wednesday, soon after getting into a dispute with his parents.

The suspect’s mother died shortly after arriving at an area hospital, around 10 p.m. Wednesday evening. The father was transported to the hospital as well, but is in stable condition.

Ian Kazer has been charged with second-degree murder and second-degree attempted murder. He is currently undergoing a psychological evaluation.

The investigation is ongoing.