Syosset High School junior Wanlin Li is part of a four-member team representing the United States that took first place in the European Girl’s Mathematical Olympiad held in Zürich, Switzerland. In addition to taking top honors, the girls were each awarded a gold medal for their individual performances on the challenging mathematics exam.

The EGMO is an international mathematics competition for female high school students that this year welcomed 168 students on 44 teams from throughout the world. Li joined team members Angela Deng, Qi Qi and Siye Zhu in scoring 148 of a possible 168 points on six proof-style problems administered over the course of two days. The U.S. team was sponsored by the Mathematical Association of America, which consistently assembles top teams in the competition. The organization is the world’s largest community of mathematicians, students and math enthusiasts with a goal of accelerating the understanding of the world through mathematics.

“We are proud of the students on our team who have worked very hard to prepare for this competition,” said U.S. EGMO team leader/supervisor Sherry Gong. “This was a challenging exam so we are especially honored to have all four students take home individual gold medals.” 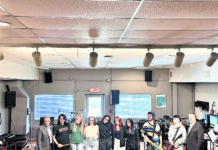 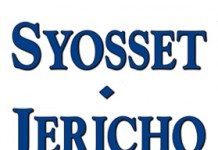 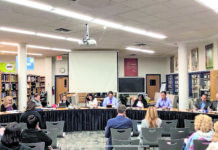