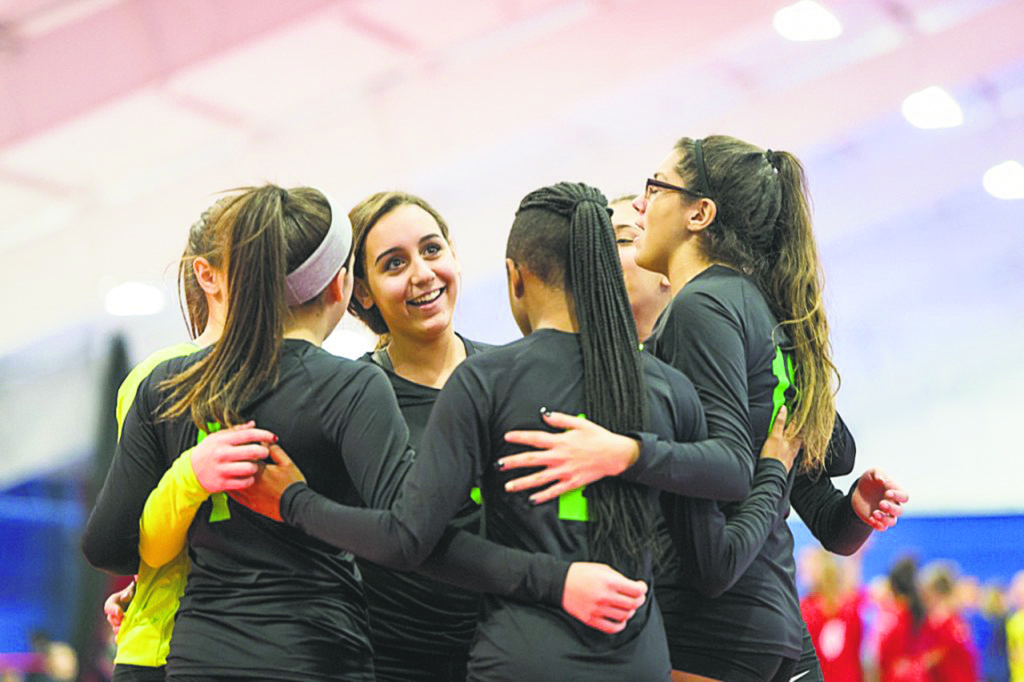 For Maxim Auguste, founder of a new Long Island-based volleyball club, mastering the sport is all about “going back to the fundamentals.” 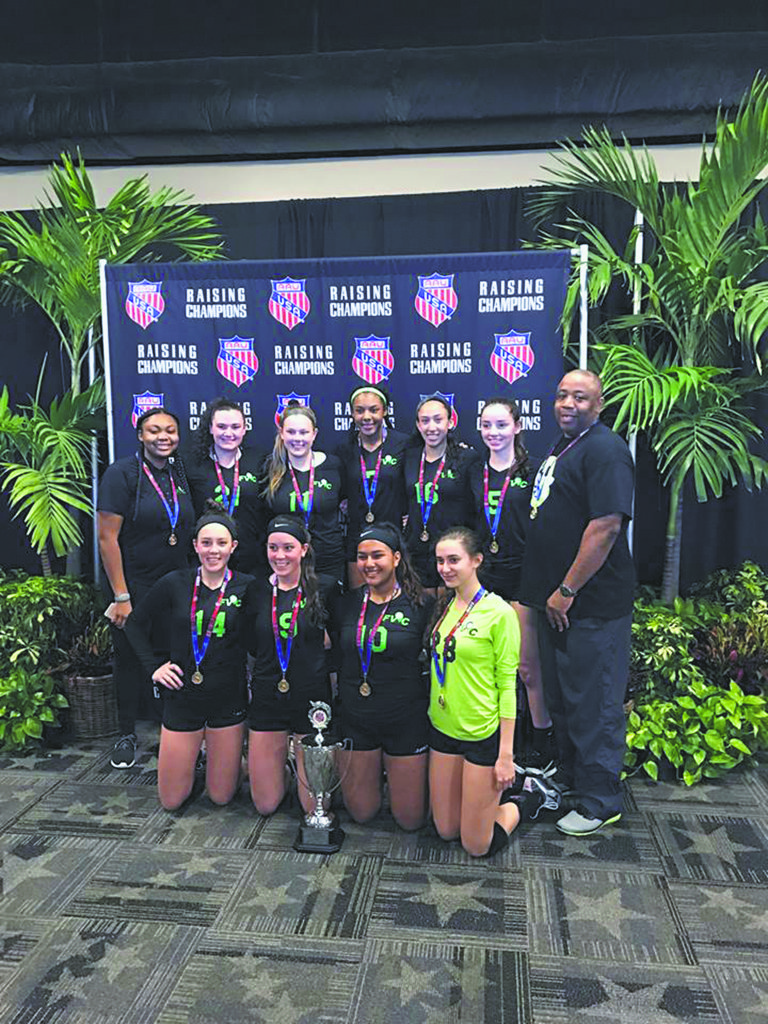 After just two years in operation, the club is beginningnational attention, coming off an impressive championship win in Orlando, Florida, at the 2017 Amateur Athletic Division (AAU) Volleyball Classic 18 Open. The team’s success is the product of strategic, effective training executed by their devoted coach.

Auguste, a former Division I coach and player on the St. Lucia Men’s National Team, has dedicated much of his life to the sport, all the while analyzing how to equip young players to perform to the best of their ability and compete against top teams.

“I felt a need to start a club based on a developmental model,” said Auguste, who has coached for several other existing volleyball clubs on Long Island in the past. “We encourage skill adjustment by providing assistance and skill demonstration so they can see for themselves and get a sense of what works.”

Over the course of his career as both a player and coach, Auguste has noted that New York, and Long Island specifically, is lacking in its approach to preparing female volleyball players for college recruitment, as compared to the rest of the nation. His main objective is to bring Long Island players up to par with those who hail from the South, Mid West and West Coast by exposing them to the sport at a younger age, and aiding in developing their fundamental skills. 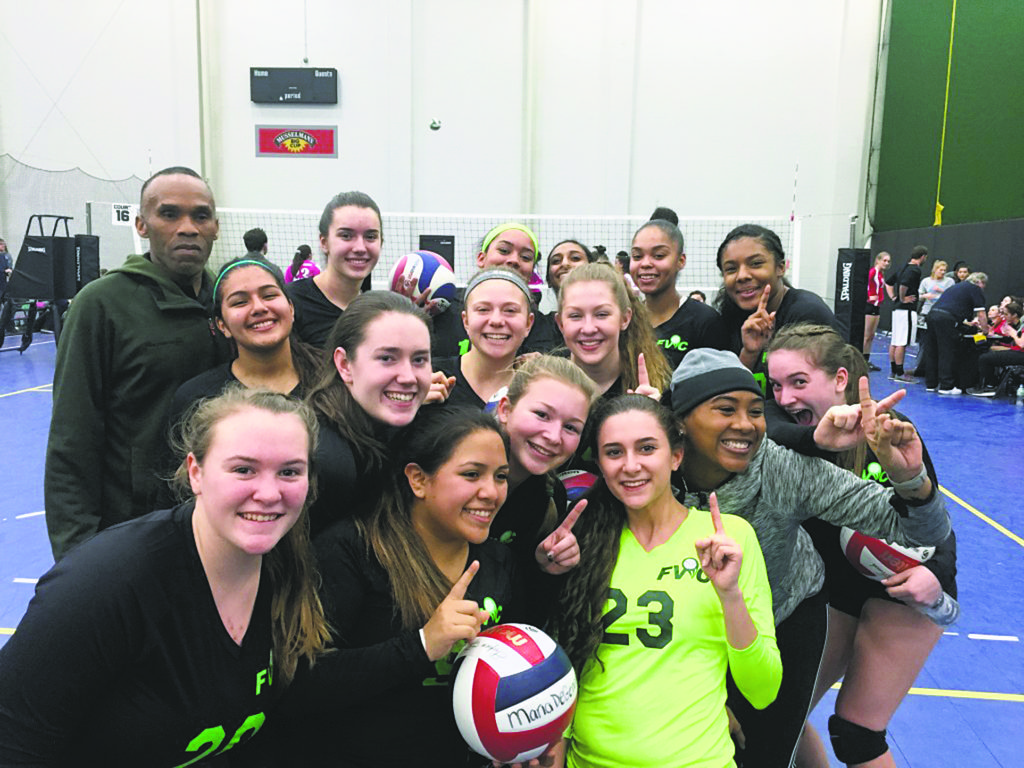 “We need to start training our players at a much younger age, compared to what we are accustomed to in this region,” argued Auguste. “Division I is a highly strategic program, so once they reach that level, it’s not about trying to get them better. They must come into it with their skills in tact.”

And this is where Auguste and his qualified staff come into play. The club has teams for 15-, 16-, 17- and 18-year-olds, which compete nationally. For those younger, Auguste offers personal, individualized training, as well as camps that are offered during the off-season.
FVC will be jointly hosting a camp with Long Island Sports Hub in Syosset that will take place from Monday, July 24, through Thursday, July 27, for players ages eight to 17. During the weeks of July 31 and Aug. 7, FVC and Gold Coast Sports Academy will conduct a co-ed camp for players age five through 15 at LIU Post University.

“A volleyball player can’t just go to practice like everyone else,” said Auguste. “They have to decide that they want to be a cut above rest every single time and do offseason training, conditioning and private training.”

For certain members of Auguste’s 18 Elite team, their hard work has paid off, as they are now preparing to compete at the collegiate level at schools such as Molloy College, King’s College, John Jay College and Wilkes University.

For more information about Fundamental Volleyball Club and its upcoming events, visit www.fundamentalpvt.com.