The National Learning Corporation, a Syosset-based company that specializes in the production of comprehensive study guides for thousands of topics, is celebrating their 50th year in business. Though the nature of education and learning is in constant evolution, these guides, known as Passbooks, have been instrumental in helping people of all kinds achieve their goals when it comes to test taking. 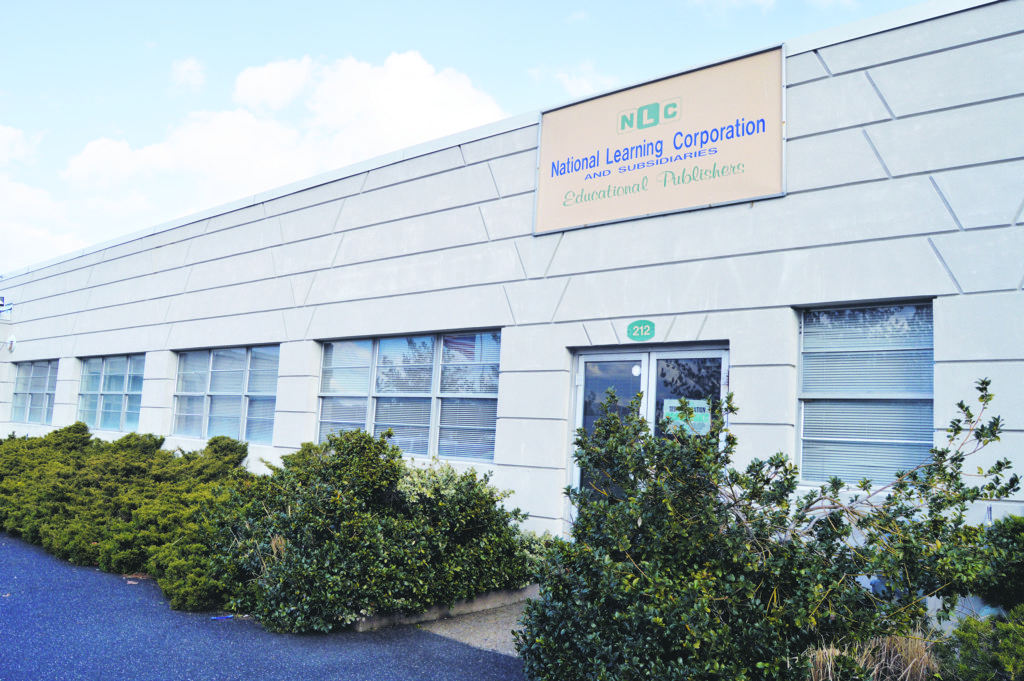 Situated at 212 Michael Dr. in Syosset, the publishing company currently has an arsenal of more than 6,000 types of study guides. Though the most widely used guides are the New York specific civil service-based books, other books are offered for a range of topics pertaining to professional, certification and admission exams such as, but not limited to, the Scholastic Aptitude Test (SAT), Law School Admission Test (LSAT), Graduate Management Admission Test (GMAT), Graduate Records Examination (GRE) and multiple Advanced Placement (AP) and College Level Examination Program (CLEP) exams.

Copies are available for purchase directly from the company’s website, as well as on Amazon and in certain Barnes and Noble locations, but there is currently a push toward the development of electronic versions of the books in an effort to keep up with the changing landscape of education methods.

“Getting into e-books is a hefty task, but the future is definitely in that,” said Mike Rudman, president of Long Island’s leading test-prep publishing company. “Books will never go away completely in my opinion, but we’re in an era where everything is becoming electronically accessible.”

The company has already begun its production of about 300 e-books, which will be available on OverDrive, a digital distributor of e-books, audiobooks, music,and video titles that more than 33,000 libraries nationwide subscribe to.

“Libraries are our main focus,” said Phil Carlucci, editor and director of marketing for National Learning Corporation. “Right now we’re present in a lot of local libraries, but we’d like to expand outside of the immediate area.” Some of those local libraries include Hillside Library in New Hyde Park, as well as certain ones in Massapequa, Levittown and East Meadow.
With an abundance of study guides and practice exams available, Passbooks seeks to set itself apart from the rest through pointed and concise coverage of the topic at hand without overwhelming the reader.

“Each book is very specific to each exam, and all include plenty of practice questions with answers,” said Rudman. “Usually, people who use these books will say that they were over prepared for the test, which is never a bad thing.” 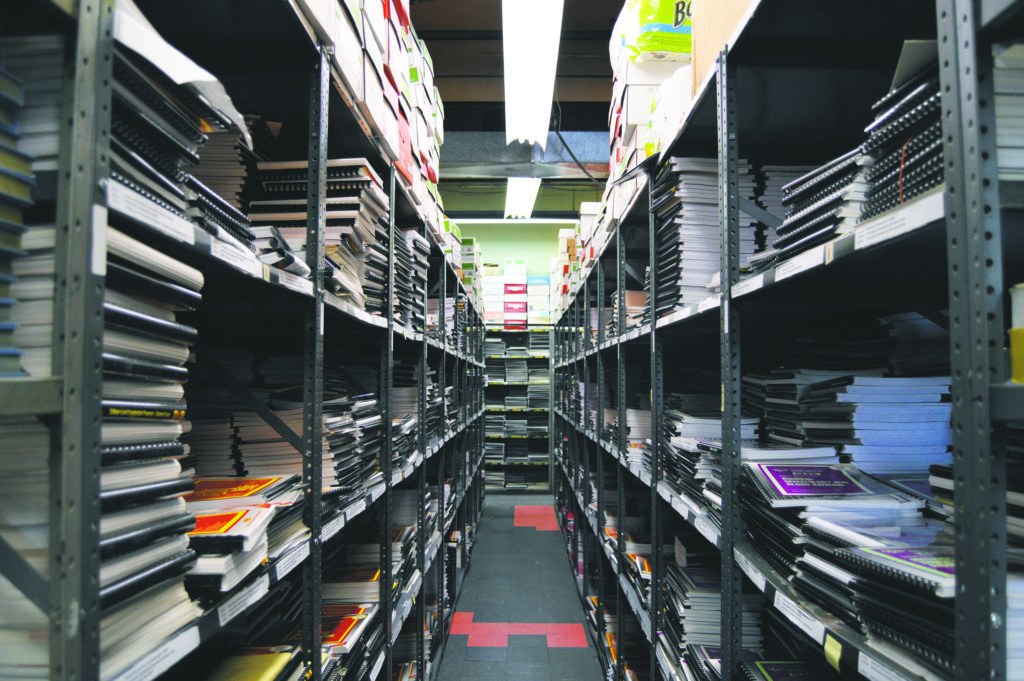 The decades of success are largely due to Rudman’s background in the publishing world. His father, a retired school teacher, began the business of publishing study guides, which started simply as test-prep books for teachers’ exams, out of a Brooklyn-based location. The company then moved to Plainview, where Rudman would work for his father after attending classes at NYU School of Law, an after-school job that prepared him to someday run the company himself. Rudman now presides over the thriving business at the vast Syosset facility.

“It’s very satisfying knowing that we’re helping people for their futures,” said Rudman. “Whether it’s getting into a school or getting that job, we’re paving the way for people’s lifetime careers.”

For more information about National Learning Corporation and the various types of Passbooks the company publishes, visit www.passbooks.com.