The 11th annual Alley Oop For Autism event was recently held at Jericho High School in an effort to raise funds for The Family Center For Autism.

“When I was a Jericho High student, I never gave it a thought that my creation here would take off, and grow bigger each year,” said Justin Resnick, founder of the event. Resnick, an avid basketball player since his childhood, launched Alley Oop For Autism when he was a member of Jericho High School’s basketball team. He was inspired by his mother Lauren, who enjoyed a career in early intervention and special education.

The event amassed approximately 350 basketball competitors, who ranged from small children to senior citizens. Hundreds of parents and supporters contributed money and offered cheers as spectators. An estimated $90,000 was raised, which will help underwrite programs at The Family Center For Autism. For more information about Alley Oop For Autism, call 516-741-9000 ext. 15000. 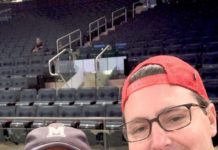 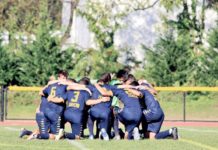 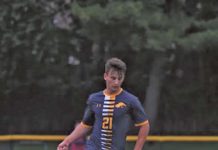 Athlete Of The Week: Ari Kantorowitz