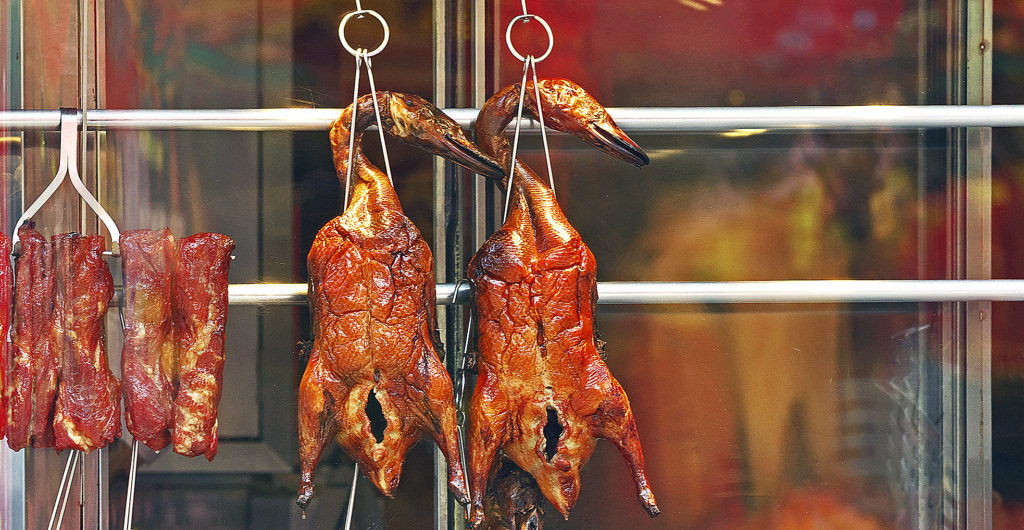 In the centuries-old lore of Chinese food traditions, there is one dish that soars above all others. Crisp, amber-hued and unctuously fatty, Peking Duck is a legendary Chinese dish and easily tops last-meal lists the world over.

China has roasted duck since the Southern and Northern dynasties in the 400s, and the official Peking Duck dish was fully developed later in the Ming Dynasty, when it was one of the main dishes on imperial court menus. In the United States, National Peking Duck Day lands on Wednesday, Jan. 18.

See Long Island Weekly for the full version of this story, including a delicious recipe by Ching-He Huang, host of Easy Chinese on the Cooking Channel.