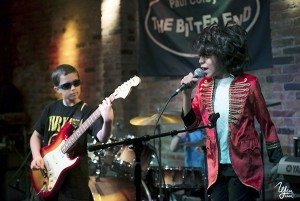 It’s a stage that has seen the likes of Harry Chapin, Bob Dylan, Etta James, Stevie Wonder and Carly Simon, just to name a few. And now students from Syosset’s iSchool of Music & Art can say they rocked out at one of New York City’s oldest and most well-known rock clubs. 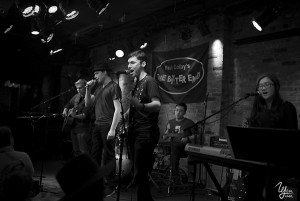 Last month, the music students had he amazing opportunity to play The Bitter End in Greenwich Village, helming drums, keyboards, guitars, the violin and the microphone.

Not only did the young rockers learn about live performance, their parents also got the opportunity to relive the days when music’s greats played the famed city stage. 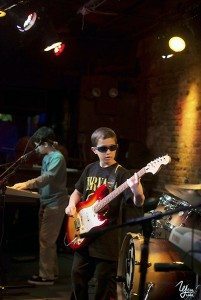 More than 100 children, ranging in age from 5 to 16, played multi-song sets, complete with dramatic lighting, which was also streamed live for those who wanted to rock out but couldn’t be there in person. 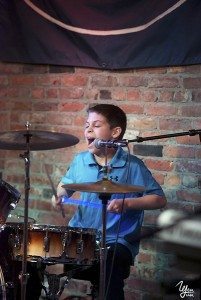 The children all did a fantastic job at the live gig, just as they do during lessons at the iSchool with talented instructors under the direction of co-owner Yi Qian.