The following schools in the Syosset-Jericho area are closing due to the snow storm. This list will be updated as information becomes available.

Kids by the Bunch, Syosset – Closed 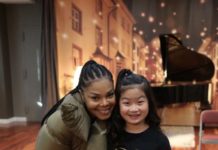 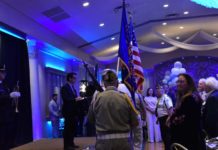